Home » Mortgage rates in the Dutch Caribbean: Why are they so high?

Mortgage rates in the Dutch Caribbean: Why are they so high?

White sandy beaches, crystal clear blue waters, ice cold beers and high mortgage rates. These are all characteristics that the island of Aruba has. Though, the latter is not one that people often think about when they think of Aruba. This often comes into discussion when they start thinking about buying a house there. Whether they are buying a house in Aruba to retire in, pursue a career in, or just to simply visit during their vacations, they will all find the idea of buying a house a bit unattractive when they compare the average mortgage rates that Aruba (5.7%)¹ has compared to The Netherlands (1.85%)² and the rest of the world. Though, what could be the reason for this? Isn’t Aruba part of the Dutch Kingdom? Aren’t they supposed to at least have mortgage rates somewhat close to the one of The Netherlands?

In this article Giantcarlo Croes and Dr. Leo de Haan from the Central Bank of Aruba, and an independent economist, Randall Croes from Sagicor Life, tell us a bit more about the reasons why such a large discrepancy exists between the mortgage rates in Aruba and in The Netherlands.

Leo de Haan, a PhD doctorate from Erasmus University, with more than 30 years of experience at the Dutch Central Bank, starts off by saying what he thinks might be the most important driver for the large discrepancy: “Aruba has a higher risk factor than the Netherlands. An economy such as the one that Aruba has, which is mainly dependent on one industry, inherently carries more risk. Aruba currently has a BBB+ credit rating³, while The Netherlands has a AAA rating. This means that the risk premium on Aruban government debt is higher than that on Dutch government debt.” The reason why the government bond credit rating has an impact on the mortgage rates is because the funding costs of the commercial banks are linked to the yield of government bonds. The interest rate on government bonds is an important benchmark for the interest rate that banks offer to their depositors and lenders. Hence, a higher interest rate on government bonds means higher banks’ funding cost and therefore banks have to set higher mortgage interest rates.

“The absence of these economies of scales means that the operational costs of these institutions have to be covered by fewer loans, thus leading to higher interest rates.”

Furthermore, Giantcarlo Croes, who has worked for more than 15 years at the Central Bank of Aruba, mentions that there are also other factors that might explain why Aruba is experiencing such a large discrepancy with its mortgage rates compared to the Netherlands. He mentions that financial institutions on the island do not have the economies of scale that banks abroad do have. “The absence of these economies of scales means that the operational costs of these institutions have to be covered by fewer loans, thus leading to higher interest rates.”

Besides, another interesting factor that may potentially contribute to this discrepancy is that the Dutch have a so-called “Bureau Krediet Registratie (BKR)”, which is a credit registration agency. This agency monitors the amount of credit that each person has and financial institutions can use this to assess whether or not applicants qualify for a new loan and more accurately determine their risk profile. This lowers the risk for financial institutions and subsequently the interest rate. “Aruba does not have a similar credit registration agency. This contributes to the information asymmetry that the market would have to deal with and can definitely be another reason why the local banks have higher mortgage rates than in other countries. However, to what extent this occurs is not known”, says Giantcarlo.

Nevertheless, different opinions coming from the Central Bank of Aruba may leave out opinions and reasons that are dealt with in practice. Randall Croes, Director at Sagicor Life Aruba, is a well-known economist amongst the Arubans. Randall states that there is also another factor why mortgage rates may be so high in Aruba. “Simple supply and demand of money also contribute to this”, says Randall. Randall mentions that savings rates in Aruba are low and the opportunities to invest in real estate in Aruba are known to be safe and yield a much higher return than savings accounts.

Yet, Randall quickly mentions that banks in Aruba do have one large benefit when it comes to supply and demand. “One benefit that the banks in Aruba have is the obligatory deposit of 6% of the payrolls of each employee for their pension savings. This monthly deposit will stay at the bank for 20 years and has significantly helped banks with the supply of money. This in turn has helped keep the interest rates lower than before, and has relieved banks from having to depend on individual investors to place their money into savings accounts.”

“You cannot print money in Aruba like you do in the United States.”

Furthermore, it is mostly the credit risk and the credit carefulness that obligates banks to protect their capital for them to withstand big shocks in the market. This is another factor that may contribute to why they protect the high margins a lot. Their capital positions are high because in small market economies such as Aruba, the economic shocks are very devastating and there is nobody here to help you. “You cannot print money in Aruba like you do in the United States”, says Randall. “So, the only reserve that we have is the capital that banks have. Hence, the margins should always be such that it guarantees a substantial profit for the banks to withstand an economic downturn.”

Though, what could be done about all of this? Aren’t there any other options to secure a more benefiting mortgage rate in Aruba?

What are the possibilities of getting a cheaper mortgage rate in Aruba?

“It is possible to get a loan from a bank outside of Aruba”, says Giantcarlo. “However, you must take into account that you will be facing currency risks (depending on what currency the loan is denominated), and there is also a ‘deviezen provisie’, (a currency exchange tax), of 1.3% that adds on to this. However, getting the loan is not as easy as it sounds”. Randall mentions that not many foreign banks are willing to give people mortgages because they first would have to believe in the property market of Aruba. Though, in the past, Rabobank used to give out loans to citizens living in Aruba.

Furthermore, civil servants can get a mortgage loan from APFA (Algemeen Pensioen Fonds Aruba) at a lower mortgage rate than at local banks. Still, this is not accessible for everyone.

The average person will often not qualify for a beneficial mortgage rate at any of these institutions. Hence, Giantcarlo mentions that you should not forget about the other financial institutions, such as insurance companies. ”A lack of other investment opportunities have sent insurance companies to also start giving out mortgage loans. After 10/10/2010, the insurance companies on Curaçao had a large surplus of cash and this has definitely had an impact on mortgages and other loans on the ABC-islands. Randall mentions that the bond market disappeared in Curaçao and St. Maarten after 10/10/2010, due the fact that the government of the Netherlands had acquired them all as part of the deal of 10/10/2010. There was then a large pile of cash that had to start going somewhere else because there were no local bonds anymore that the insurance companies could have bought. With minimum investment opportunities on the ABC-islands, insurance companies quickly turned to the real estate market. Hence, mortgage loans can also be acquired here.

Aruba thus has its reasons for having higher mortgage rates than The Netherlands. There are different ways one can deviate from these higher rates, but it has its complications. Nevertheless, quoted from the Central Bank of Aruba’s 2019 State of the Economy report it can still be noted that citizens still keep on acquiring mortgage rates at local banks: “Housing mortgages increased despite consumers indicating that it became less suitable to obtain a mortgage. The former may be the effect of the government ramping up the granting of land to residents to build houses.” Demand for new housing in Aruba is still high. People are still willing to buy new property in Aruba, even though the mortgage rates are not beneficial. Guess it’s just the price people pay to live in paradise. 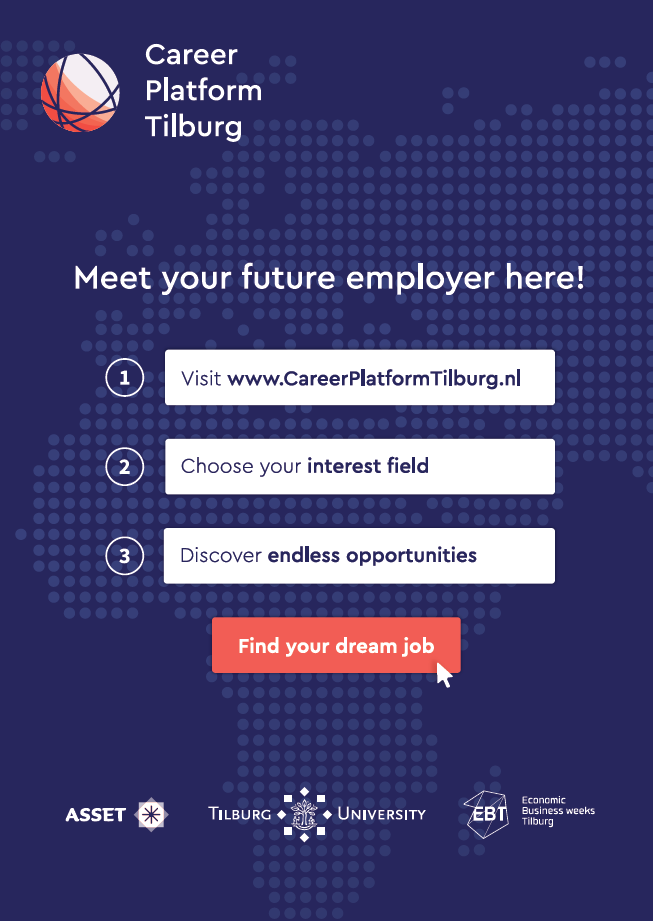