Home » Should we fear the “Grexit”?

Should we fear the “Grexit”?

Interview with economists of the Rabobank
25 March, 2015 author: Mike Welten

Faces-Online editors Mike and Jeroen spoke with Mr Loman, senior economist, and Mr Weernink, economist at the Rabobank headquarters in Utrecht. They talk about the current events surrounding Greece and the impact a possible “Grexit” might have on the Eurozone as a whole. Furthermore they discuss the risk investors, financial institutions and politicians face surrounding Greece and give us insights in the daily life of an economist at Rabobank.

Could you tell something about yourself and the career paths you chose?
Loman: I have studied economics at the VU University Amsterdam and international relations at the University of Amsterdam and started my career as an economist at the Dutch ministry of Foreign Affairs. A few years later, I started working as an economist at Rabobank. In my first years at Rabobank I focused on country risk, in particular in Russia and in South America. Country risk deals with all type of risks Rabobank runs that are related to the country where a particular debtor is based. Right now, I divide my time predominately between financial sector related issues, such as the European Banking Union and the plans to form a European Capitals Market union, China and several other topics such as QE in the Eurozone.

Weernink: Being an economist at Rabobank is my first job. I have studied economics at the University of Amsterdam with a specialization in international economics. In addition, I have done an internship at the Dutch Finance ministry. My main focus is on Germany and the Eurozone. We analyse both structural and thematic issues and also the economic cycle. Besides this country focus, I also spend a large amount of my time on forecasting and developing scenarios for stress testing purposes.

What does a normal working look like at the Rabobank?
Obviously, every working day is a different one. We are part of a research department, so we sometimes spend complete days behind our computer screens. Once you have been part of the team for a longer time, you tend to have meetings within the Rabobank. From time to time, we also give lecture talks at for example local banks and customers. We also make field trips to the most important countries. On one of our last trips we went to China. We visited our local offices, after all, they are often a very useful source of information. We also meet many economic experts both from within and outside the financial industry.

Do you expect the so-called “Grexit” to happen?
It’s not the basis scenario of Rabobank. However, the risk has not disappeared totally, as negotiations are ongoing and uncertainty surrounding Greece remains. Often, politicians use rhetoric to please domestic audiences. Behind closed doors, the tone spoken is more moderate and politicians are still looking for compromises. Of course, a lot still has to happen with respect to the Greek situation. The last deal has postponed the deadline for a new bailout by four months. This implies there is more time to put through reforms and to close the current aid program successfully.

At the same time, much risk remains. Within Syriza, the ruling political party, influential members are starting to argue whether the current policy is too pro-European and too much in contrast with the plans promised during election times. An example is the fact that the Greek minister of Energy does not want to privatize some companies, even though this was previously agreed on with the Institutions formerly known as the Troika. In addition, the risks at the European level are steadily growing as well. For example, Angela Merkel has more and more difficulties explaining to the Germans why they are still helping out the Greeks. This problem is worsened by the choice of words in the debate by Greece and their continued demand to receive Second world war reparation payments from Germany. Even though Greece is only a minor part of the total European economy, the Greek crisis has been a leading cause of the European crisis. Going forward, this means that solving the Greek problems will play a key role in Europe’s economic recovery. A positive thing is that politicians do still all agree on the importance of keeping the Eurozone together.

In case the “Grexit” would happen, what would be the consequences for the other countries within the Eurozone?
Uncertainty is the main problem; no one knows what will exactly happen after Greece exits the Eurozone. The direct effects will be easier to cope with than in 2012 given that Europe has taken many measures to lower the contagion risk of a possible “Grexit’’. The indirect effects can however still be severe. Investors will realize that the Eurozone membership isn’t irrevocable, as there is a possibility to leave the union. This brings back an implicit currency risk for investors. Also the risk on bank runs and capital flights will increase. For example, a saver in a Southern European country would probably prefer to transfer his money to a German bank account. In case of an exit of the euro, the deposits will then be in a hard currency instead of the own new currency that will probably depreciate heavily after an exit.

Obviously, many risks remain for Greece as well. After a possible “Grexit”, one can expect a new economic shock before the economy starts to recover. The expected accompanying strong depreciation of the currency would imply that the Greek citizens will have to accept a loss of international purchasing power, while the Greek government cannot raise any money on international capital markets. Moreover, the Greek debt will still be denoted in Euros, while the new currency will depreciate sharply. This makes the debt burden even more unsustainable, so a sovereign default will be inevitable.

According to the European conventions, the only way to exit the Eurozone is to also exit the European Union. This means that Greece will also lose access to internal markets. This, of course, depends on politics. One can think of a solution in which Greece will be granted a status comparable to Switzerland and Norway, so that Greece keeps access to the internal market.

What effect will a “Grexit” have on the Euro?
It depends on what events will exactly happen. On the positive side, a weak country has left the Eurozone, which should have a positive effect on the euro. On the negative side, uncertainty surrounding the Euro will increase, since one does not know what investors will do. For example, they could start pulling back money from Southern Europe and move capital from Europe to the United States. One thing is sure, the euro is likely to be more volatile for a longer period of time.

Do you argue Europe has been too strict and should have prevented this situation?
Seen from an economic point of view, many of the bail-out assumptions were unrealistic. You have to take into account though that it is rather difficult to get so many different countries to agree on a joined program. Nonetheless, Europe has been very strict, pushing more for budget cuts than for economic reforms that would boost the efficiency of the Greek economy.

Considering your current positions, what advice would you give current and future economic students?
The most important advice is to follow the news. Learn to establish links and try to be a critical thinker. The primary added value of an economist is to put events in a broader perspective. The whole “Grexit” discussion involves besides economics, a lot of politics, psychology and sentiment. Therefore, be conscious of the world around you. 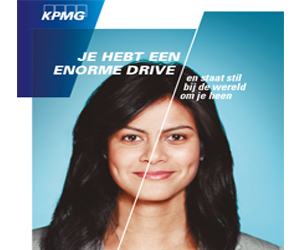 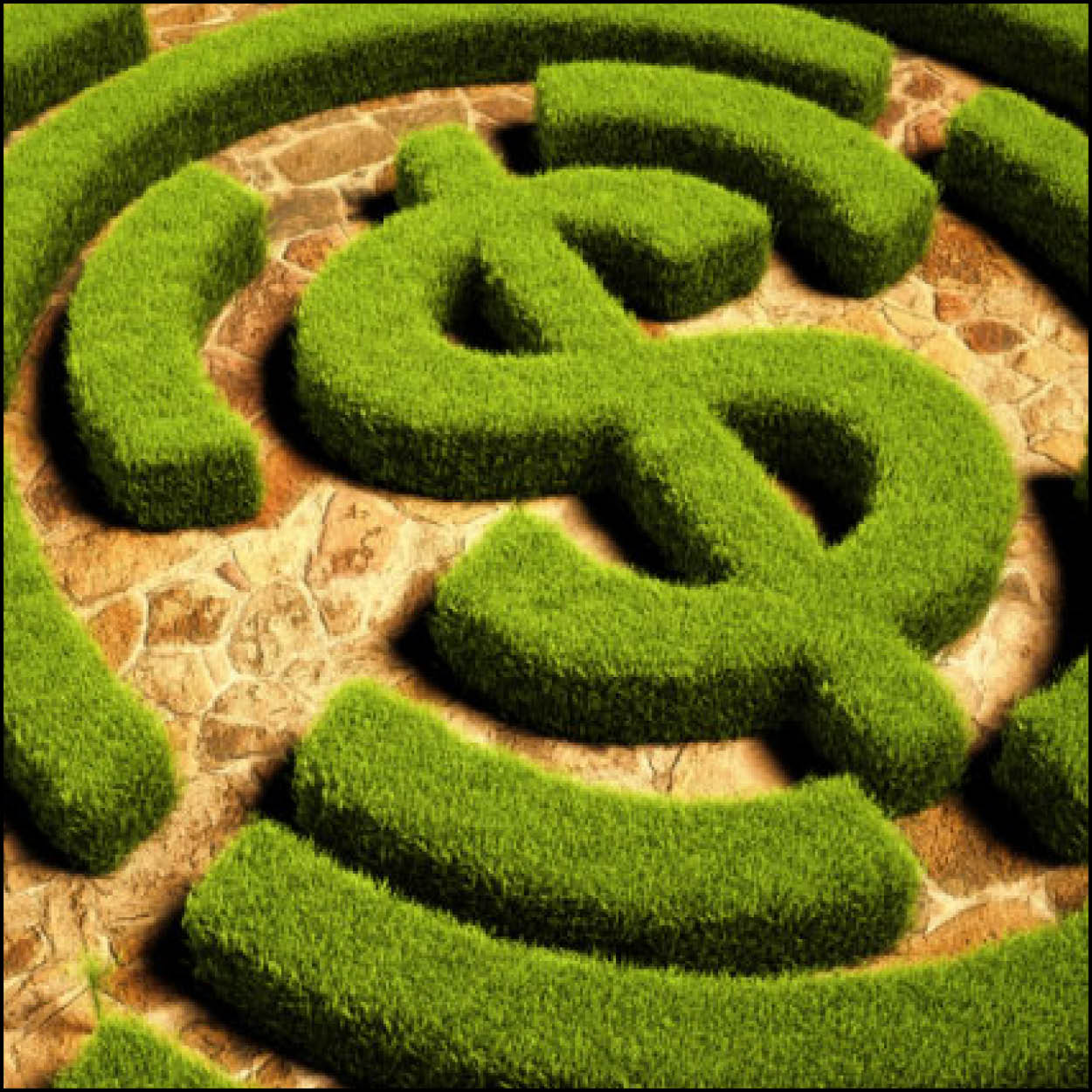