Investment Night 2019: Some A.I.s stalk civilians, others are making billions

Artificial intelligence is rapidly developing and a lot of our tasks are taken over by computers. Driven by a frightening amount of data, computers are often capable of making better decisions than we humans. Digital technologies are applied in pretty much every professional area, including the world of finance. Experts of Microsoft, UBS, Achmea and Rabobank explained the influence of artificial intelligence on this sector during Investment Night 2019.

There is no such thing as free lunch. Investors often brag about their Alpha, but when there is upside to be gained, one can expect that risks are involved as well. Meanwhile, the expectations of Artificial Intelligence are very high. Will this evolution bring about the results financial institutions dream of?

To start, let us look at what artificial intelligence is. According to Dick van der Sluijs (Microsoft), it represents everything that we cannot do yet. The definition is constantly changing and this means that we will never see A.I. in practice. In science, there is a distinction between three phases, of which we are only in the first. We cannot claim computers have consciousness yet.

Anfried Ossen (UBS) stated that the first phase of machine learning has been applied in the world of investing for quite a while now. At this point, the main application that is beneficial is the ability to process enormous amounts of data. Investing revolves around finding relationships. Artificial Intelligence allows us to find more complex relationships than we can do ourselves, based on statistics. Alternative data is important in this aspect.

“Investors won’t like to admit it but artificial intelligence will be (or already is) better at investing than they are.”

However, for now the cooperation between human and machine is the winning formula, so is the experience of Ralph Sandelowsky (Achmea). There is an infinite amount of correlations that statistics says can predict a return, but that are not related in any way using logic. Naturally, the absence of a link is not definitive, but as an institutional investor it is very hard to explain to your customers that your computer made decisions when you cannot explain the reasoning behind them.

Despite the fact that there will be computers that make autonomous investment decisions a relatively short term, the technology is equally well-represented everywhere in financial institutions. Dennis Tak and Niels Haars (Rabobank) showed that the bond-trading market is still almost completely analog. This makes the market really inefficient and for that reason relatively unpopular, despite the vast sum of invested capital. Computers could make big steps in increasing the liquidity of bonds.

Momentarily, computers do mainly what we program them to do, but it won’t take long for computers to learn how they can learn. Investors won’t like to admit it but artificial intelligence will be (or already is) better at investing than they are. Despite that a lot of work in the financial world will be taken over by computers, the role of technology is still mainly advisory. It will take a while to examine all the risks, but one thing is for sure: Computers will make billions.

I would like to thank the abovementioned speakers and the chairman Tom Jessen for their contribution to the symposium. Besides, I would like to offer my compliments for the hard work of the commission, Twan Tacken, Emil de Veer, Yorg Bosmans and Koen Bouwmans. 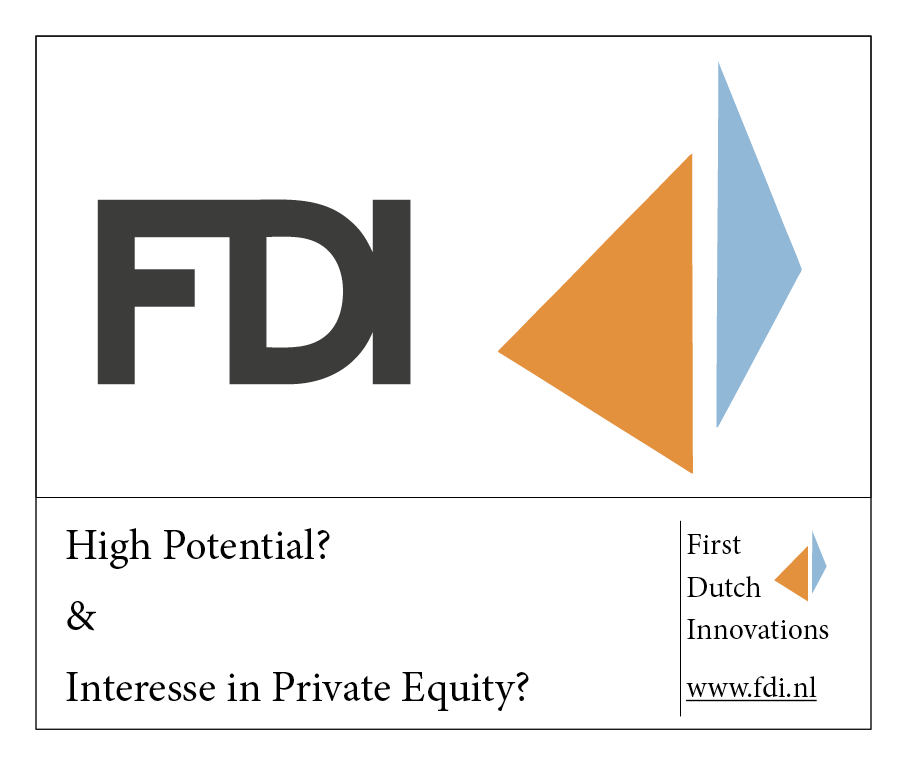 Curious about how an internship during your studies can contribute to your career? Students tell about their experiences!

In this article a modern investing method, High Frequency Trading, is discussed and Quirien Raat provides us with insights of his job at Flow Traders