Home » A Democrat in the White House: What impact will this have on the stock market?

A Democrat in the White House: What impact will this have on the stock market?

Today, January 20, 2021, Joe Biden officially climbs the podium of the pentagon and takes his oath as the 46th President of the United States. The traditional transition period is officially over, and we’d like to look back with you at the stock market effects surrounding the election period and what is yet to come. During the summer, there was already much speculation about who would win the election and what effect this would have on the stock market and the various sectors. Top executive Mark Tepper, of the American asset management company Strategic Wealth Partners, already indicated that if Joe Biden won, there would be a wave of stock sales in the U.S. because of the expected tax increases when a Democrat comes to power. But what exactly is this all about?

This all has to do with the four-year presidential cycle. This cycle can be divided into the election year, year one, year two and the year before the election year. Typically, year one and year two of the tenure are the toughest for Wall Street. Tough and often unpopular decisions are made during this period such as tax increases now expected under Biden. The year before the election and the election year are good for the stock market. Often because politicians want to give the economy an extra boost to improve the chances of re-election. With Trump, this went somewhat differently. 2017 was a good stock market year due to tax cuts, but the theory is supported for the other years.

If we zoom in on election years we see that this has a particular effect on the stock market. This is due to the type of year, when a year is an election year this has a big effect on the month of December. In an election year, the S&P 500 normally closes higher than in other years. November, on the other hand, is a lesser month in an election year, with much lower percentages than in a normal year. The winning party also plays a role in market movements. Given history, we see an effect: when a Democratic party wins the election, a weaker November is expected and above-average price gains for the month of December. When a Republican wins, this effect is exactly the opposite.

But what exactly happened this year?

Towards the end of the November election, it seemed very much like Biden would win the election, but with a minority in the Senate. The S&P 500 closed at the end of the election week with a clear gain of +7.6%, despite the fact that it was expected that Joe Biden’s win would result in weaker results. Several arguments were cited for this unexpected turn of events. For example, many investors pointed to the Corona crisis, but they also pointed to Joe Biden’s ties to Tech companies.

The Democratic Party won the nerve-racking election race and has now also managed to seize power in the Senate. In the Senate, the Democrats now have the same number of seats as the Republicans, namely 50 seats. In the event of a tie during voting, the new Vice President and Democrat Kamala Harris will get the deciding vote. This gives Biden the opportunity to pass new legislation on important issues such as the climate crisis, voting rights, immigration, poverty and racial discrimination. In addition, the Democrats’ win affects the size of the COVID-19 aid package.

A Democratic victory on all fronts, according to top Oppenheimer strategist Stotzfus, is something that not all investors were waiting for. This is because it leads to a dislocation in the balance of power. If the Democrats have little resistance to pushing their own agenda, this could lead to higher taxes for businesses and citizens in the perception of American investors. Biden has plans to call for higher government spending, so higher taxes do not directly result in lower government debt.

On the EUR/USD currency, a weaker dollar is now expected. This due to Biden’s stimulus policies and Trump’s protectionist economy with import taxes. Decreasing trade tensions with China, among others, will also result in a weaker dollar, because the dollar will thus serve less as a `safe haven` for investors in times of political tension. Biden wants to get rid of high import tariffs which will result in possibly higher competition for S&P 500 companies.

Several sectors additionally benefit from Joe Biden’s gains. The green energy sector is already benefiting from the change of power in Washington and Biden wants to invest billions in clean-tech, the car industry, building industry and public transport. The cannabis industry will also get a boost in the near future. Around the time of the election, this sector was already doing well on the stock market and is expected to rise further under Biden’s leadership. This is partly because Kamala Harris announced before the election that the Biden administration wants to legalize marijuana. However, in the coming year, the value of the dollar and exchange rate movements will also depend primarily on the speed and degree of recovery from the corona crisis. With that, a number of important factors that will continue to weigh on the dollar lie beyond Biden’s control.

Internationally, the election of Joe Biden as the new president of the United States has, in any case, been met with a predominantly positive response. Immediately after the results were announced, stock markets in Asia climbed and Amsterdam opened 1.5% higher. The fact that the elections in the United States continue to have such an impact on the stock market confirms that the United States is far from losing its position as a world power. Today Joe Biden begins his term, we are very curious what the next four years will bring. 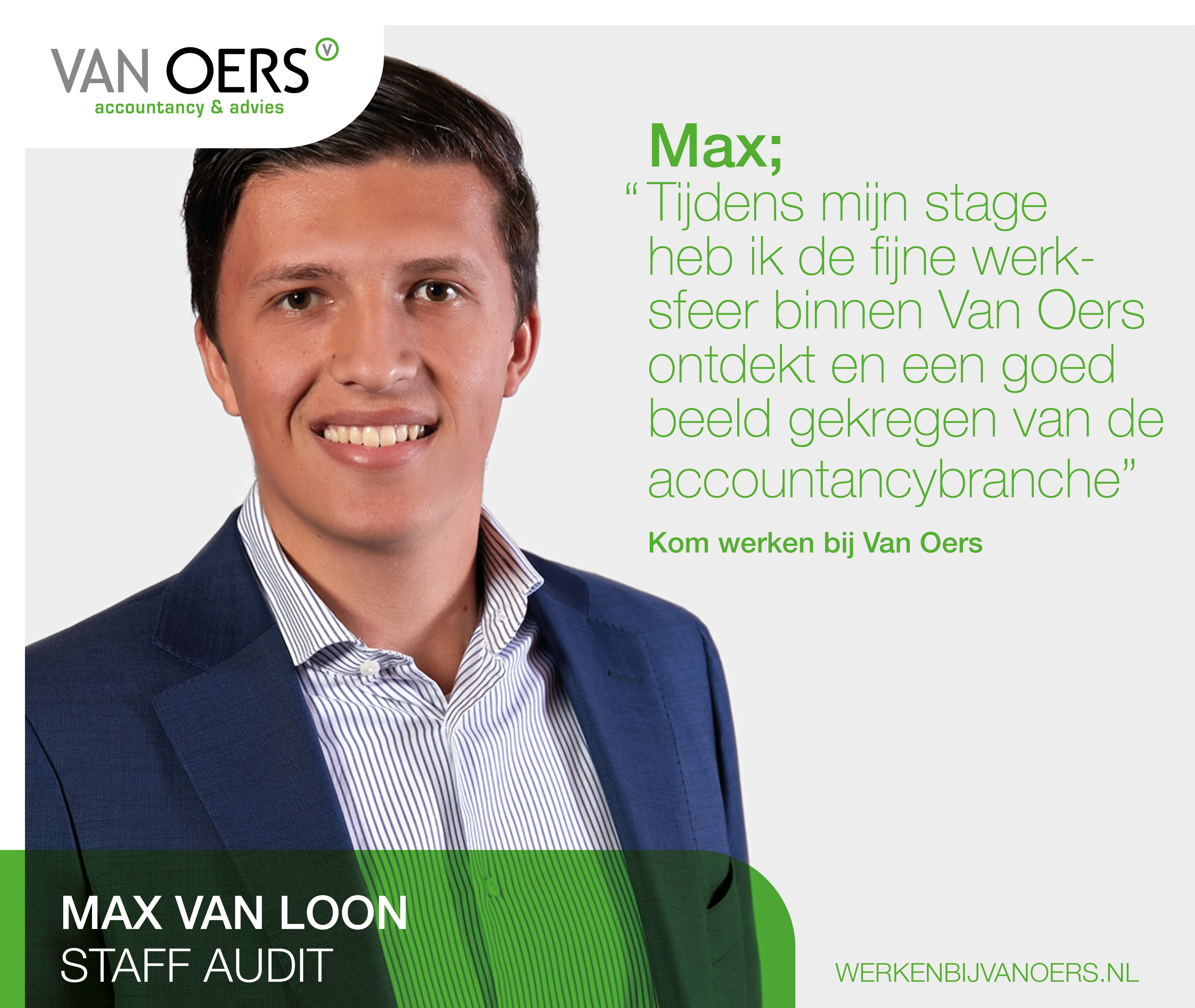 Taxes as an investor? Explanations and tips!

As an investor, you try to maximize your return, but there is also tax to be paid on this. How does this work exactly? You can read it in Jordy’s article.

Growing stress among students due to COVID-19

COVID-19 has had a significant impact on the logistics of education. In this article, Daniël writes about the stress that comes with online education.